Christmas isn't complete without Mince Pies. This low calorie, slimming and Weight Watchers friendly version will keep you keep on track over the festive period

Also in these categories:

For the full list of ingredients and comprehensive instructions, please see the recipe card below. Before you scroll, there’s important stuff in the blurb!

Christmas wouldn’t be complete without Mince Pies and these slimming friendly versions will keep you on track this festive season! They’re perfect if you’re counting calories or following a plan like Weight Watchers.

Mince pies are a Christmas staple and you needn’t go without this festive season! We’ve replaced the pastry in these Mince Pies with Weight Watchers wraps to cut down on the amount of calories.

We love these Mince Pies served as a dessert with lashings of brandy sauce, but they’re also a fantastic addition to any festive buffet and make a great afternoon treat.

What diets are these Mince Pies suitable for?

This Mince Pies recipe is suitable for dairy free diets.

This recipe is suitable if you’re gluten free as long as you swap out the following ingredients for gluten free alternatives;

Please make sure to double or triple check all of your ingredients if you’re cooking for people with allergies.

How Weight Watchers friendly is this Mince Pies recipe?

Do you need any special ingredients to make Mince Pies?

This post contains affiliate links. Find out what this means.

Firstly, a muffin tin like this one from Amazon. 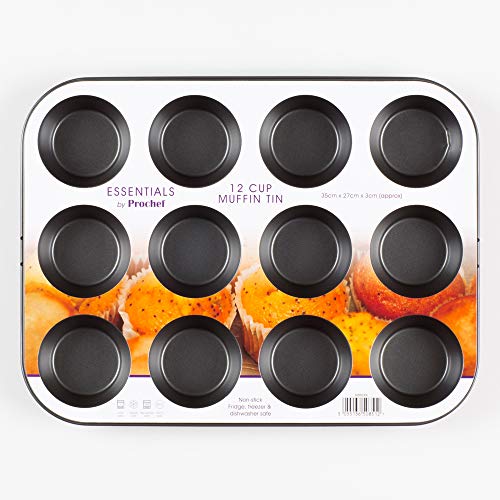 You’ll also need some pastry cutters. A set like this one from Amazon is really useful as they’ve got all the sizes you could ever possibly need! This set of pastry cutters also includes the little star shapes that you’ll need for the tops of your Mince Pies! 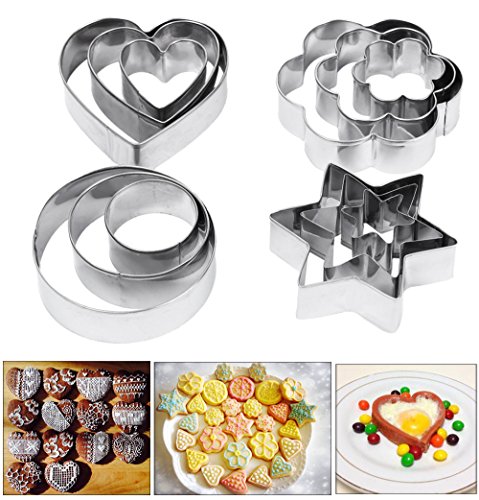 How many calories are in these Mince Pies?

There are 49 calories per portion in this Mince Pies, which means it falls into our Everyday Light category.

These Mince Pies are perfect if you’re following a calorie controlled diet, and fit well with any one of the major diet plans such as Weight Watchers.

As a guide, an average man needs around 2,500kcal (10,500kJ) a day to maintain a healthy body weight. For an average woman, that figure is around 2,000kcal (8,400kJ) a day. Obviously, if your goal is to lose weight then you might want to adjust these slightly! You can read more about these recommendations on the NHS website.

Using a circular pastry cutter, cut 12 circles, just larger than each dip of the muffin tin. Also cut 12 small star shapes – you should have enough space in 3 wraps to cut all the items you need.

Push each circle of wrap carefully into each dip in the muffin tin. Place a teaspoon of mincemeat into each one and top with a small star.

Beat the egg in a small bowl and brush over each star. Place into the oven for 22 minutes until golden and crisp. 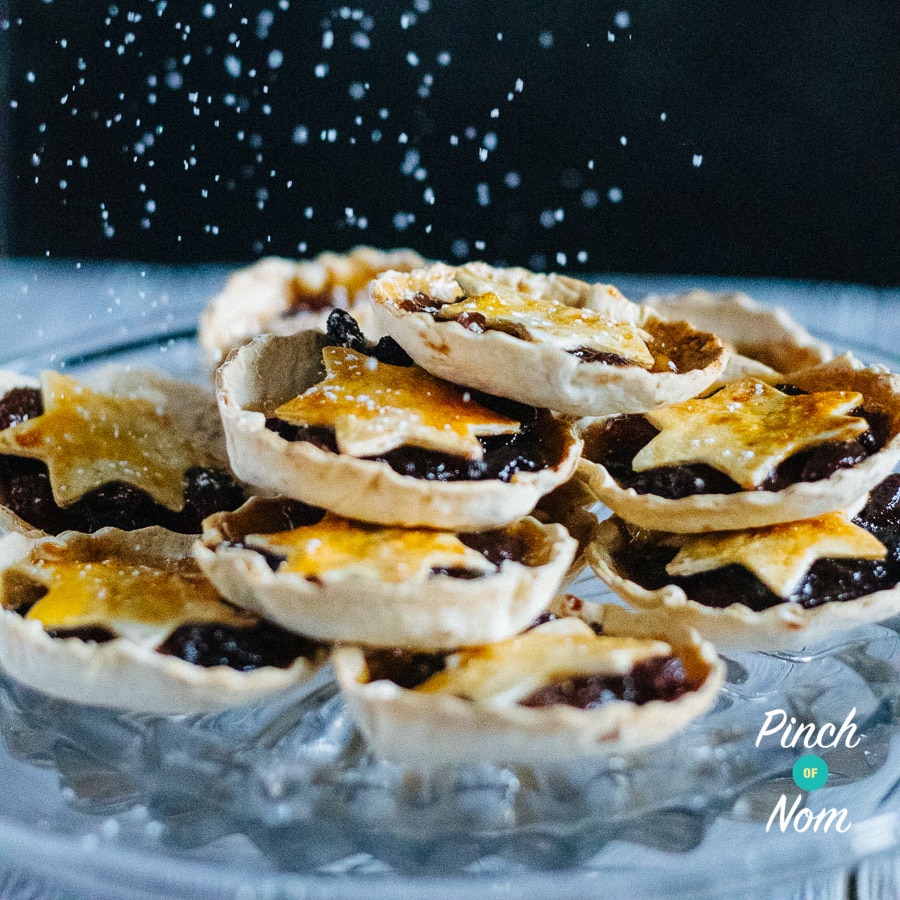 What could I serve with these Mince Pies?

We love these Mince Pies served as a dessert with the following:

How do you know when these Mince Pies are cooked?

You should bake these Mince Pies for 22 minutes or until they’re golden and crisp.

Standard advice here in the UK is to cook food until it has reached 70°C and stayed at that temperature for 2 minutes. This is to keep your family safe.

How long can you store these Mince Pies for?

Make sure to store these Mince Pies in an airtight container. They should last for approximately 4 days or so.

Can I freeze Mince Pies?

Yes you can! This recipe can be frozen, but please remember to do the following;

Don’t forget to add a label with what it is, and on what date you put it in the freezer!

How do I reheat Mince Pies?

From chilled: You can pop these Mince Pies in the oven for a few minutes to warm them up. Just be careful not to burn them!

From frozen: Allow to defrost and then as above.

Christmas isn’t complete without Mince Pies. This low calorie, slimming and Weight Watchers friendly version will keep you on track over the festive period

We use a fan assisted oven for all of our recipes. Check out our oven temperature conversion guide.

Please do not screenshot this. Recipes are updated often

Find out why here

Share this recipe with your friends or followers, or keep in touch with us by simply using one of the sharing buttons above. Use the hashtag #PinchofNom to be in with a chance of winning a swag bag at random!

Hi what mincemeat do you use ?

Hi can you use mincemeat with alcohol in. Or does it have to be plain mincemeat. I like alcoholic mincemeat will that change the calories?

Hey Rebecca, you can definitely swap the mincemeat for a mincemeat with alcohol but as you said alter the calories accordingly have a look HERE for a guide on how we work out of nutritional information for all our recipes.

What do you use to grease the tin, so the mince pies don’t stick