This pasta dish is a twist on a classic, adding some different flavours and spices to the mix. The beef is simmered in a rich, glossy, lightly spiced sauce and served with spaghetti. Sprinkle over fresh coriander leaves and red chilli to really make this simple dish something special. 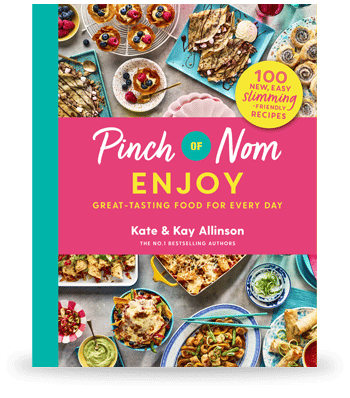 This recipe is currently only available in our book. You can get it here

Show us what you’ve made

Would you like your creations featured on our website, so we can all see how amazing your dishes are? Head over to our ‘Pictures of Nom’ gallery and upload your photos - you could be picked to win some exclusive Pinch of Nom Swag!

Below we added some of our communities most common hints and tips. We hope you find them useful.

Swap the beef mince for lamb, pork or turkey mince.

NEW TIP
Each mouthful tasted better and better.
Add cooked spaghetti to pan with the bolognaise rather than have them separate on plate. Looks amazing. Restaurant style
NEW TIP
Very surprising!
Very tasty spaghetti with an unexpected taste. I added a diced green pepper for extra veggie addition and used tagliatelle instead of spaghetti. Will definitely make again and try using wide rice noodles next time!
NEW TIP
Super tasty
I used turkey mince as we've cut out red meat. This was a light and fresh dish. Added a little extra hot sauce too, delicious!
NEW TIP
Swap the pasta
We swapped the spaghetti for these large macaroni pasta shapes. I added some of the pasta sauce into the beef mixture. The coriander sounds weird on the top but it’s delicious and definitely needed to make the dish pop. Yum
NEW TIP
Spicy bolognese
I used a splash or red wine and a teaspoon of instant coffee to give it more depth
NEW TIP
Definitely a different spaghetti bolognaise
From the Enjoy book. We left off the red chilli as I’m not for over spicy. Definitely different with no tomatoes but it had a nice flavour.
NEW TIP
Smells and tastes so good
I added peppers to my bolognese for extra vegetables

Send us a Hint or Tip

We love hearing from you, submit any tips or tricks you have for this dish and we’ll review them and add some of them here. Just click here.

SEND US a HINT & TIP, Or QUOTE for this recipe

THANKS
we have your picture

(Please remember others may of had the same idea as you!)

‘I was a bit sceptical as it is bolognese but no tomato of any sort. Turned out it wasn't needed. Definitely a go to favourite. Nice and spicy.’ 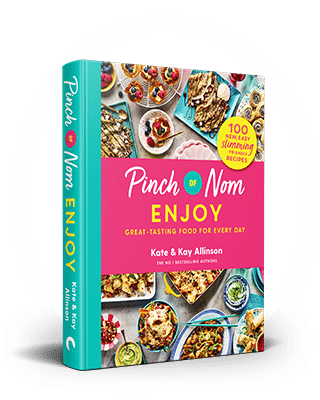 Order now from these retailers 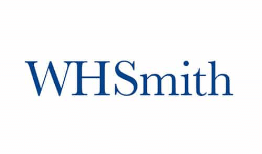 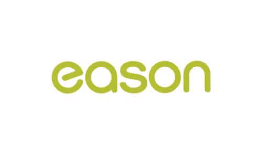 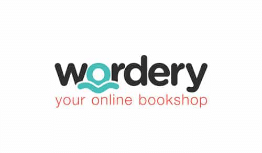 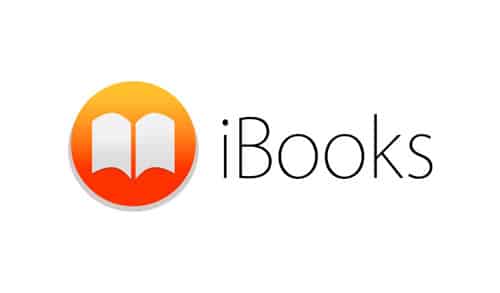 Other recipes in this book...

See all recipes in this book